Local Staff serving in the Representations in the European Union are employed in carrying out support tasks (secretaries, clerical officers, drivers, etc.). They run the machinery just as well as the other categories of Staff. They have all been re-cruited many years ago as the Commission no longer recruits local staff within the EU from 1st May 2004.

Concerning working time the Administration imposed the same rules for the local agents as for the officials when it was de­cided to work 40H per week, while local agents are summited to national labour law. Thus they do not benefit from any al­lowances such as expatriation allowances and are subject to national income tax. For example, when these same local agents have spent 20 years of faithful service for the benefit of the Institution, they are not entitled to the 5 days of special leave granted to officials. The Administration plays on the applicable rules, sometimes Staff Regulations, sometimes national law, in order to apply to them the worst of both worlds, without any serious legal consultation, which is the point we contest.

Meanwhile, other categories governed by the Staff Regulation and working in Representations have been generously allocated since 1st April 2015 substantial allowances of up to € 1600 per month for restaurants and reception expenses. Double standards…
(See our note to Vice-President Georgieva dated 15 October 2015).

R&D has been working alongside the local agents for months to defend their rights under applicable employment law. R&D accompanied these colleagues in their efforts and in particular for lodging a complaint under Article 90.2 of the Staff Regulation.

What was said was done, as promised.

European Schools: Evolution of staff of the EU institutions in Brussels

Elections to the Brussels Staff Committee on June 2012 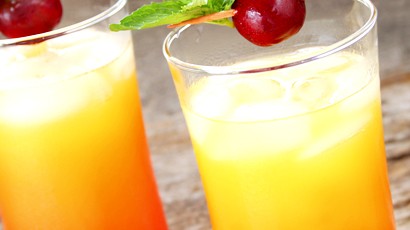 “One glass of good cheer is worth much more than a pamphlet” Drink on 9th February 2012.