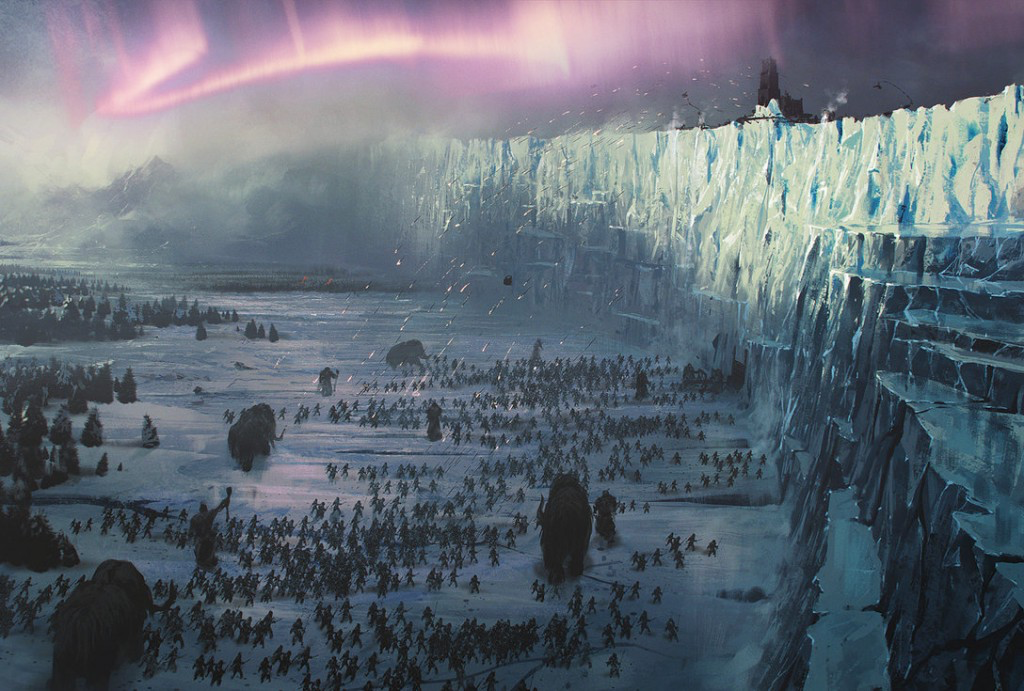 Suggestions for promotions are available since Monday 16th June morning in Sysper: as every year, R&D set up its helpdesk (link) to assist the colleagues wanting to appeal against their unsuccessful proposals.

Moreover, R&D has already informed you about the tremendous inequalities in the distribution of promotion quotas between DGs (link): your chances for a promotion depend more on the allocation of quotas then on your merits. The questionable interpretations of comparison criteria of merits in some DGs are also to be added to the inequalities initiated by the DG HR…

What is the difference between an impenetrable “Wall of ice” and the promotion exercise of the Secretariat General? No matter which side of the Wall you are on, your destiny/promotion is all mapped out, regardless of your merits.What determines whether you are on the “good” or “wrong” side of the Wall? R&D doesn’t have an answer yet… You are on the wrong side of the Wall: you have reached or exceeded the average number of years in your grade, you have been rated as deserving on the last exercises, you are not proposed for the promotion! You are on the good side of the Wall: everything is possible, even rapid promotions (and illegal within other institutions, such as the European Parliament) whilst you have barely served 1 year in your grade! The result: a two-speed exercise where half (…) of the promotions at the SG are the rapid ones and where half of the permanent colleagues would not be promoted despite their (very) good merits!

Very luckily, this situation is not repeated in all the Directorates-General: DG FISMA is a contrary example. Excellent comparison of merits related to the length of time in the grade, a fair balance between normal and rapid promotions, in short a performance by a DG which demonstrates that a correct conduct of the exercise of promotion is possible.

Recent case law pointed out the limitations of the promotion system based upon quotas by DG, preventing a real comparison of merits which is imposed by Article 45 of the Staff regulation. In these circumstances, Has DG HR reinforced or at least made an effort to play its regulatory role in this phase of the exercise? To our knowledge, not in the least… this will make the comparison of merits at the Commission’s level that should be subsequently done by the Nominating Authority even more illusory.

The promotion issue will be placed on the agenda of the meeting with the vice-president Georgieva that will take place next month. R&D will provide you with the detailed analysis of the ongoing exercise and will seek your views on changes you wish to be implemented in the evaluation exercises/ future promotions.

CDR: Saga of evaluation starts again, without any improvements in the procedures

CDR Information Meetings on 5 and 6 May