Renouveau & Démocratie’s trade union activities are based on three concepts:

R&D was founded in 1992, and immediately announced its ambition; the renewal of trade union action.

R&D conducts its activities in a spirit of opening, encouraging dialogue not only with members, but with non-members as well.

Out of a concern for transparency, elected officers, members, sympathisers – in fact, all colleagues – are invited to attend meetings of the R&D Executive Committee.

Here is a list of our union representatives in the executive committee. They have been elected in 2013 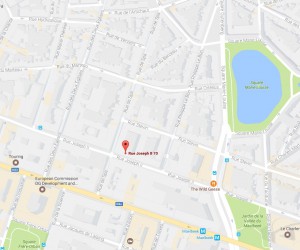